B·Debate and CCCB launch new series of debates to bridge the gap between humanities and science: ‘To the Origins of the Human Mind’ 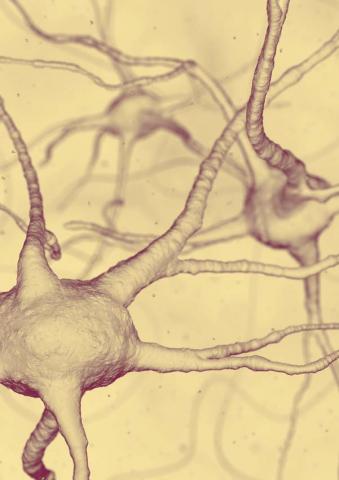 Coinciding with the con el Year of Neuroscience, B·Debate International Center for Scientific Debate Barcelona —a joint initiative of Biocat and the "la Caixa" Foundation— and the Centre de Cultura Contemporània de Barcelona (CCCB) are proud to present the series of debates To the Origins of the Human Mind, which proposes an approach to the latest breakthroughs in neuroscience research and its impact on the concept of what defines us as human beings. The debates are open to the general public and will be held on 21, 22 and 29 May and 5 and 11 June 2012 at the CCCB.

This series is the result of the second consecutive year of collaboration between B•Debate and the CCCB, with the aim of fostering dialog between the humanities and science and bringing this debate to the general public. The series of debates will be presented on 21 May, at 7:30 pm, by Biocat CEO Montserrat Vendrell and CCCB Director Marçal Sintes. Following this presentation, Ignacio Morgado, professor of Psychobiology at the Autonomous University of Barcelona Institute of Neuroscience and author of the book Cómo percibimos el mundo (How we perceive the world: Ariel, 2012), will give a conference entitled The nature of the conscious mind. Morgado will explain what consciousness is, referencing current neuroscience research that says this is a state of mind with clear evolutionary advantages. After his lecture there will be a debate moderated by Jaume Bertranpetit, professor of Biology at Pompeu Fabra University.

Simultaneous translation available in Catalan.
Fee per session: €3. Reduced fee: €2.50. Friends of the CCCB and the unemployed: free of charge.