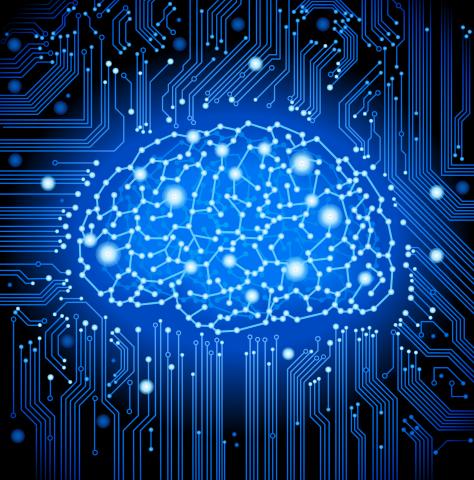 Researchers, doctors and engineers specializing in neuroscience will meet on 29 and 30 May at Barcelona’s CaixaForum to debate the future of cortical control and recovering or increasing its function, in order to establish –thanks to breakthroughs in technology- new clinical methodology allowing for restoration of cortical function damaged by disease.

These debates, entitled A Dialogue with the Cerebral Cortex: Cortical Function and Interfacing, are promoted by B·Debate, the International Center for Scientific Debate, and the August Pi i Sunyer Biomedical Research Institute (IDIBAPS) with support from the European CORTICONIC project. Mental health is a growing social concern in the western world, which is why the debate on the future of cortical control and recovering or increasing function is important in order to establish new therapies.

The great technological breakthroughs in recent years have allowed better studies of brain physiology and plasticity, which is key to finding new techniques to restore brain activity after a disease. These sessions will be held under this framework, aiming to be a place for international experts in neuroscience to share ideas and debate in order to create new ways to focus cortical activity.

The program will be broken down into four scientific sessions: Cortical function and computations, Stimulation to explore and control brain activity, Interfacing with the cerebral cortex: New Technologies, and Decoding Brain Activity and the Future of Brain Computer Interfaces. Each session will feature several presentations from top-notch neuroscience researchers.