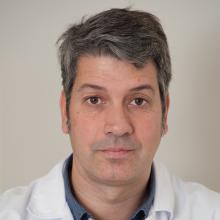 He is associate Professor of the University of Barcelona of Medicine, and investigator of Institute D' Investigacions Biomèdiques August Pi i Sunyer (IDIBAPS) and CIBERNED
He is Clinical Coordinator of AdSalutem Center of Sleep Medicine.
He is President of the Spanish Sleep Society.