Catalonia at mid-high risk for tropical viruses like Zika, dengue and chikungunya, according to WHO

The next scientific debate in Barcelona, hosted by B·Debate, will bring together experts and healthcare authorities on 23 and 24 May to discuss the risks of exotic viruses and find answers 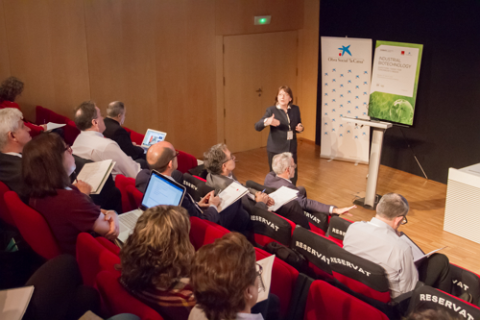 The World Health Organization believes Catalonia is at mid to high risk of transmitting tropical viruses like Zika, dengue and chikungunya due to the increase in international travel (to Latin America, the Caribbean and South East Asia) and the growing tiger mosquito population.

On 23 and 24 May, scientists and healthcare authorities from Mediterranean countries will meet at CosmoCaixa in Barcelona for an event hosted by B·Debate, an initiative of Biocat and the “la Caixa” Foundation, to discuss the risks of exotic viruses and coordinate research in the region to provide answers and lay the groundwork for a Strategic Research Agenda.

At the congress, led by ISGlobal, participants will deal with topics like prevention, vaccines, diagnosis, environmental factors and mosquitos. According to the WHO, more than 17% of all infectious diseases are mosquito borne.

In Catalonia, 7 significant cases of Zika have been confirmed since January and 152 registered over the past year and a half: 49 men and 103 women, 32 of which were pregnant, according to data from the Catalan Public Health Agency. Additionally, one infant has been born with microcephaly.

The debate will also deal with the socioeconomic costs for countries in the Mediterranean area that these viruses are reaching. According to the latest report from the United Nations Development Program (UNDP) compiled in collaboration with ISGlobal, which will also be covered at the B·Debate event, the virus has cost countries in Latin America and the Caribbean from €7 billion to €18 billion between 2015 and 2017.