Growing forgotten plants, a new commitment to the agriculture of the future

The second debate in the series ‘Feeding the world’ organized by B·Debate and the CCCB will be held today at 7:30 pm. The guest speaker is Stefano Padulosi, researcher at Biodiversity International, a member of the Consultative Group on International Agricultural Research consortium 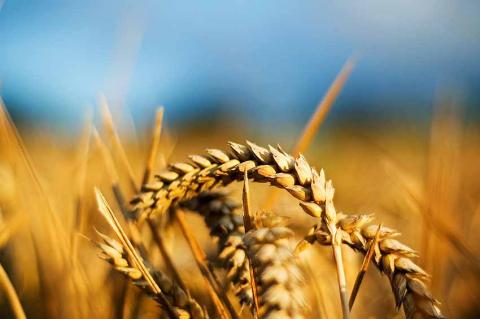 Human beings eat only 120 types of vegetables, fruits and legumes out of the more than 300,000 known plant species. 75% of food energy from plants we eat comes from just nine species, including wheat, corn and rice.

Intensive agriculture has encouraged this type of crops above others, but our dependence on specific species poses serious difficulties when it comes to feeding the world both today and in the future. One of the greatest concerns is how these crops will adapt to climate change, like rising temperatures.

Adapting forgotten plants, species that have so far been underused or have not yet been domesticated, could be key to improving nutrition. Moreover, these species have additional hidden potential, such as ways to adapt to climate change, medicinal properties and plague- and disease-resistant genes, which could reduce the need for pesticides.

All those interested in this topic are invited to participate in the debate Agricultural Biodiversity: Opportunities for Sustainable Development, which will be held today at 7:30 pm as part of the series Feeding the world. Security and Sustainability in Global Food Production organized by B·Debate —a joint initiative of Biocat and the “la Caixa” Foundation— and the Centre de Cultura Contemporània de Barcelona (CCCB). The debate will be led by Stefano Padulosi, researcher at Biodiversity International, a member of the Consultative Group on International Agricultural Research consortium (CGIAR), and moderated by Enric Canela, professor of Biochemistry and Molecular Biology at the University of Barcelona.

The debate is open to the general public and will be held in Italian with simultaneous translation into Catalan.

Other upcoming debates in this series:

Advance sales at the ticket desk of the CCCB and from Telentrada (Phone 902 101 212 or www.telentrada.com). Price per session: 3 euros. Under-25s and senior citizens: 2.50 euros. Friends of the CCCB, the unwaged and under-16s: free of charge.